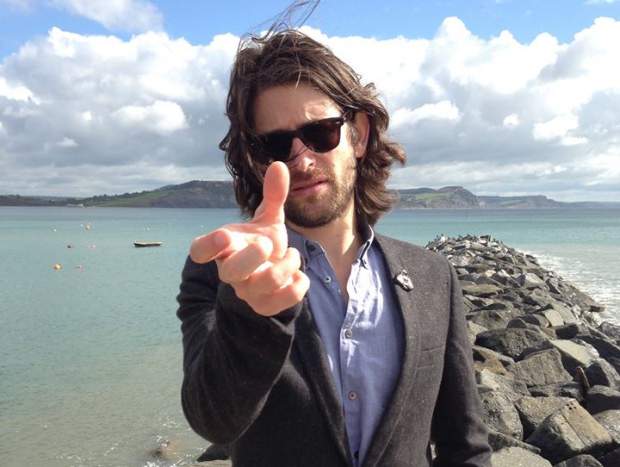 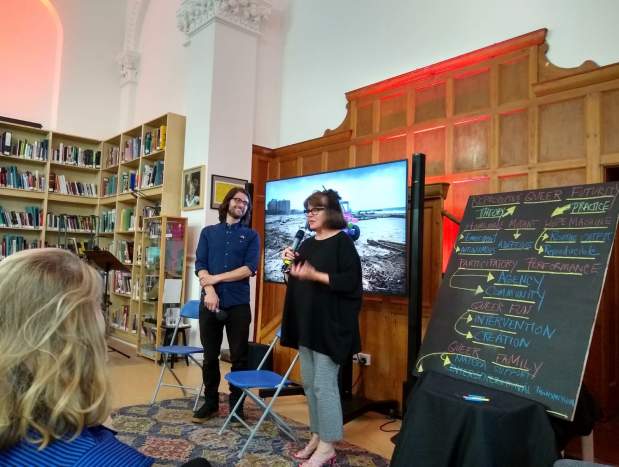 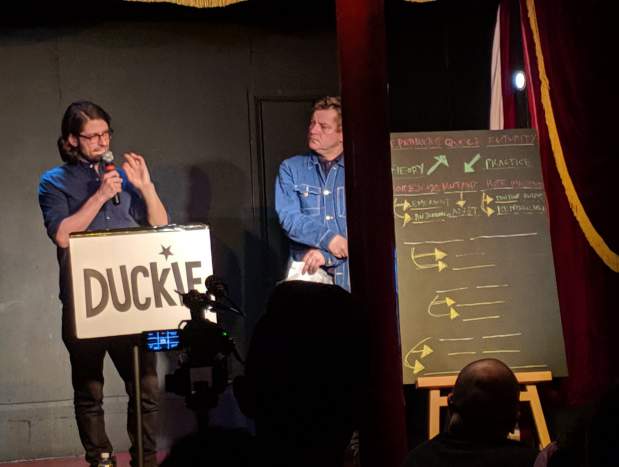 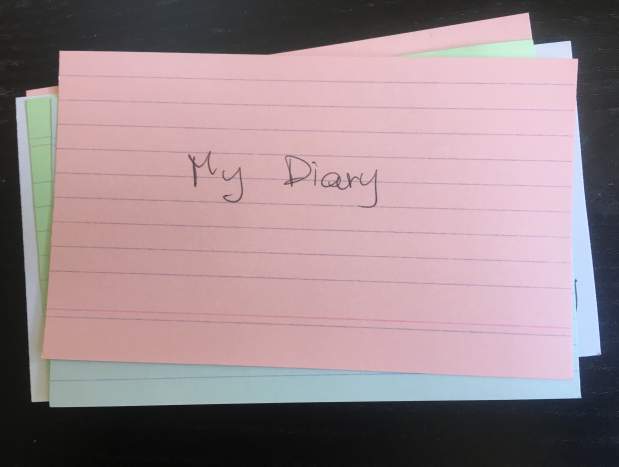 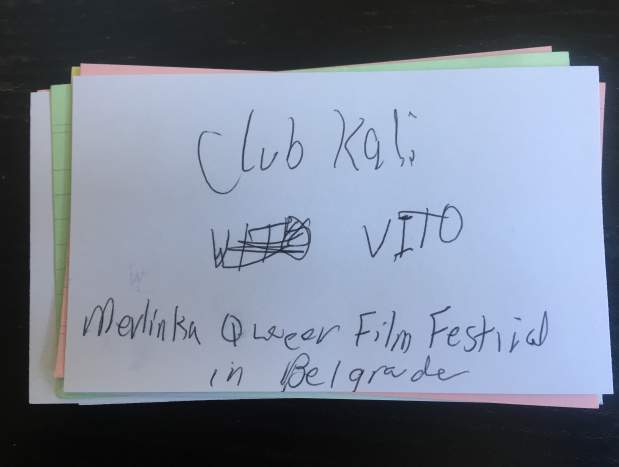 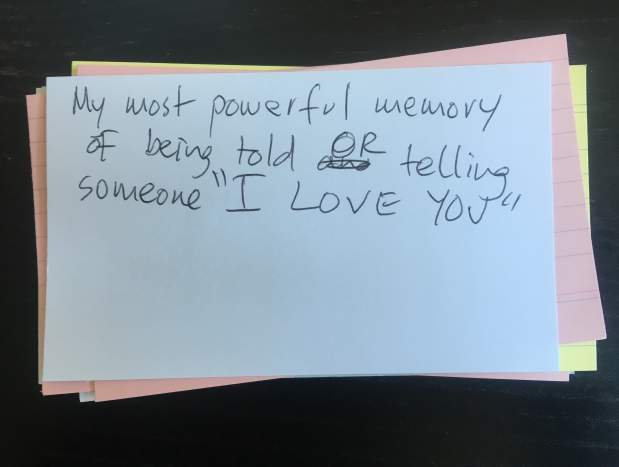 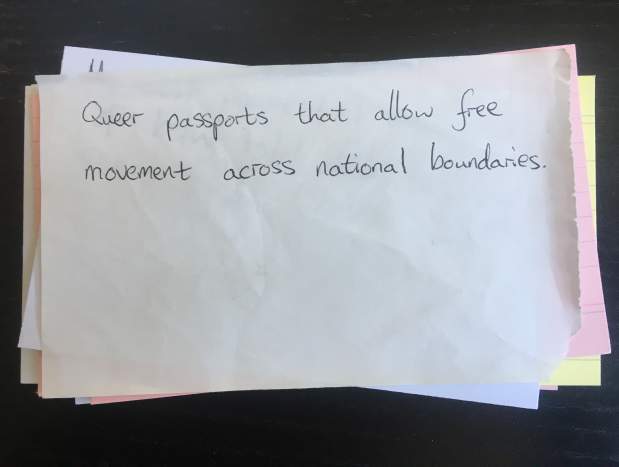 Dr Duckie – aka Ben Walters – is our in-house bent boffin

From 2014-2018, Ben did a PhD about Duckie’s work and coined the concept - homemade mutant hope machines – a way of describing how we try to help people without much clout build better worlds on their own terms

For two years, he took notes at Duckie’s community-centric projects like The Posh Club, The Slaughterhouse Club, D.H.S.S, Duckie Family and the Vintage Clubbing Sessions

Now, as Dr Duckie, he’s boiled it all down to an hour-long spiel guaranteed to blow your bloomin' mind. Aimed at community artists, grassroots activists and anyone with a sneaking suspicion things could be less shit, it unpacks approaches to performance, cabaret and event culture for so-called ‘marginalised’ communities

It’s about the neoliberal wobble, the technology of queer fun and doing family differently

It’s about the power of homemade mutant hope machines – ways of thinking, feeling and acting that build better worlds – right here, right now – one day, one show, one dance at a time

So you better get stuck in, girls - Utopia ain’t gonna build itself

Dr Duckie presented his findings at the Royal Vauxhall Tavern in May 2019. Read about it on Ben’s blog here

Here is a video clip

Now Dr Duckie is available for bookings at universities, sixth forms, theatre festivals, campaign groups, queer kids’ treehouses …  anywhere that will have him really. He might spark a few ideas about how to develop, adapt or expand what you’re trying to do

Drop him a line at drduckie@duckie.co.uk if you’re interested or have a question

“An inspirational talk. It’s wonderful to hear the value of new forms of community-building, and of queer performance, articulated so powerfully – and to see glimmers of light in these dark times”
Lois Keidan, Director, Live Art Development Agency

“Ben is a smart cookie and has done a PhD on queer fun – what fun! If you’ve ever thought PhDs are boring and academia is a snooze fest, but wanna see how a thesis can be made accessible to the community it is written about, this is your chance!”
Krishna Istha, Live Artist and Turn

Hear Ben talk about some of his ideas on Resonance FM

You can also find Ben on his blog, NotTelevision, or on Twitter

Dr Duckie’s research was supervised by Dr Catherine Silverstone in the Department of Drama at Queen Mary University. It was funded by the Arts and Humanities Research Council

Dr Duckie has a few Academic Publications in the works too – journal articles, book chapters, that sort of thing.