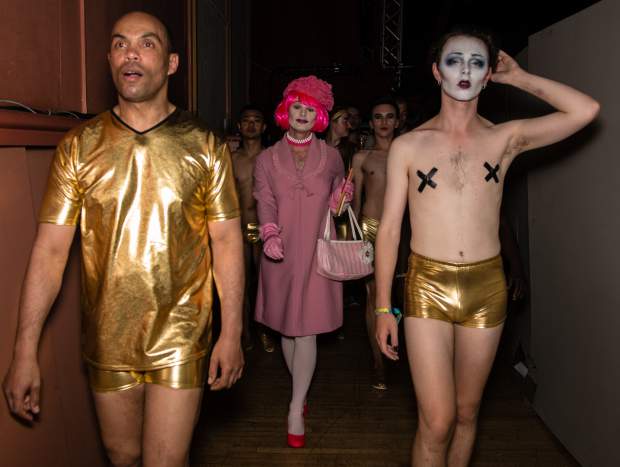 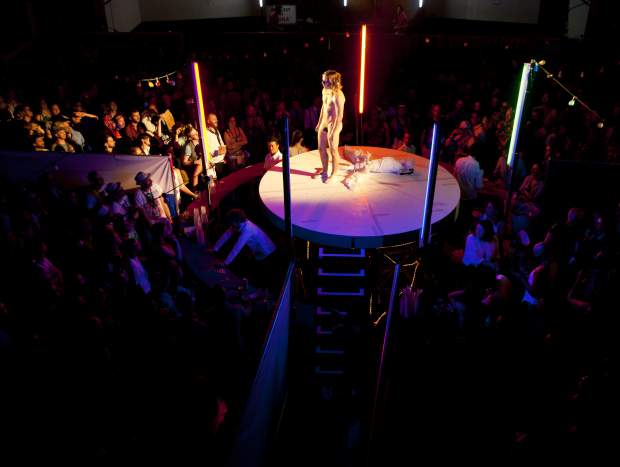 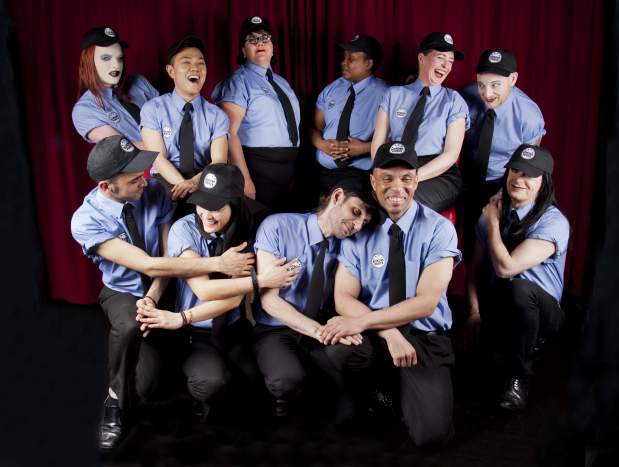 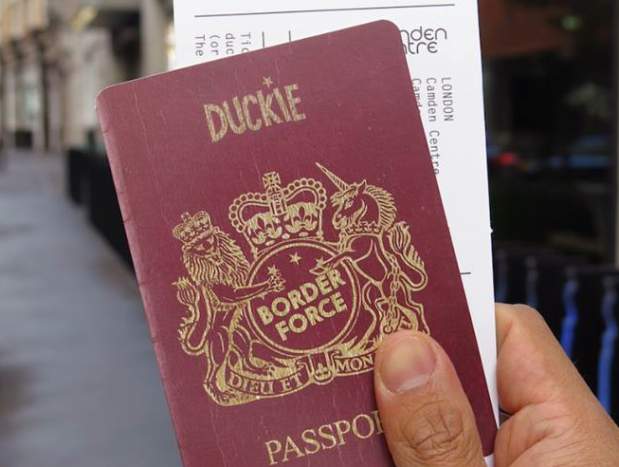 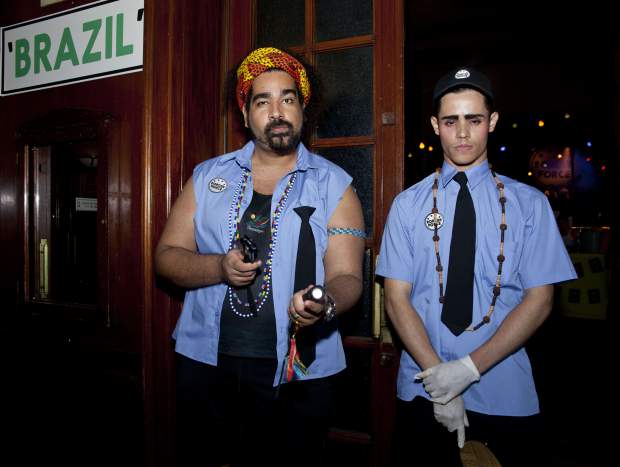 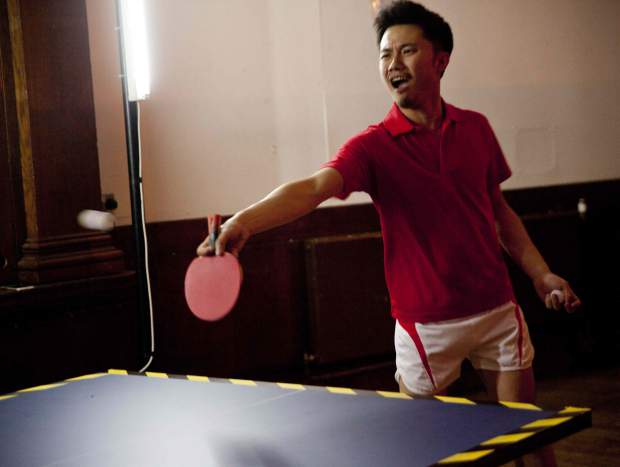 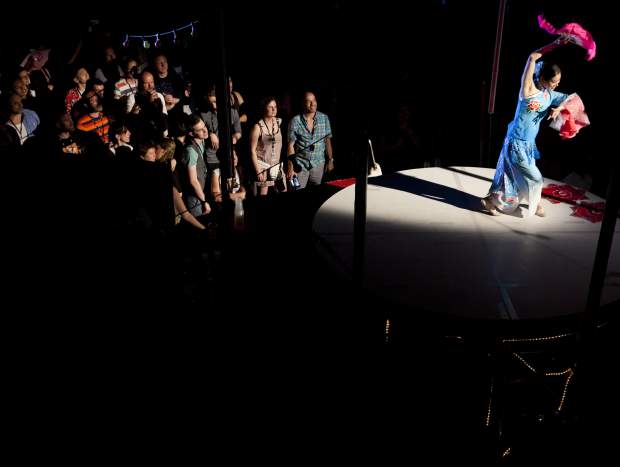 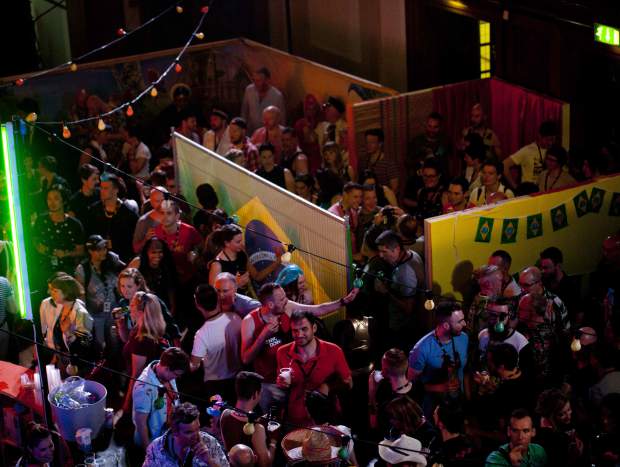 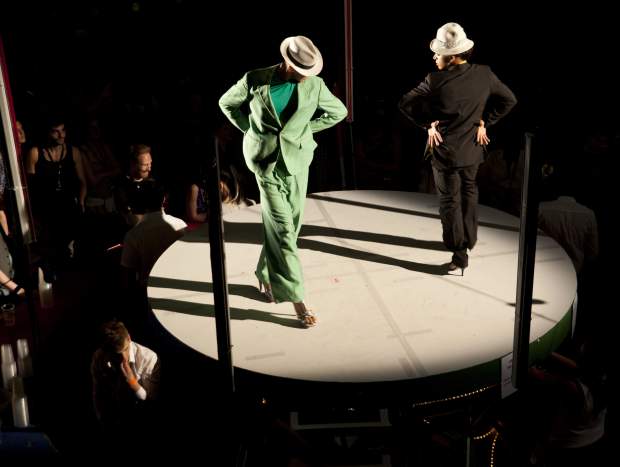 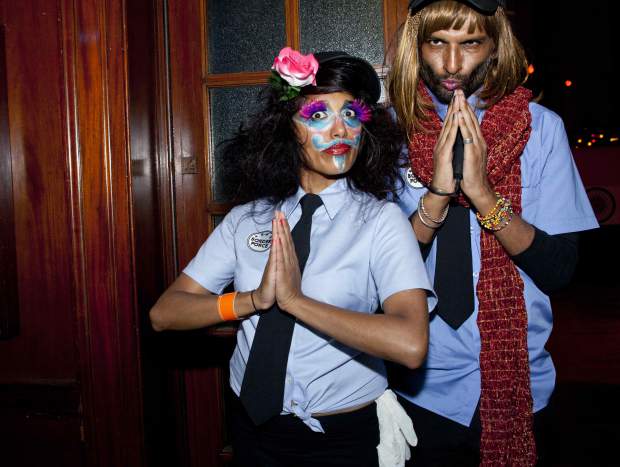 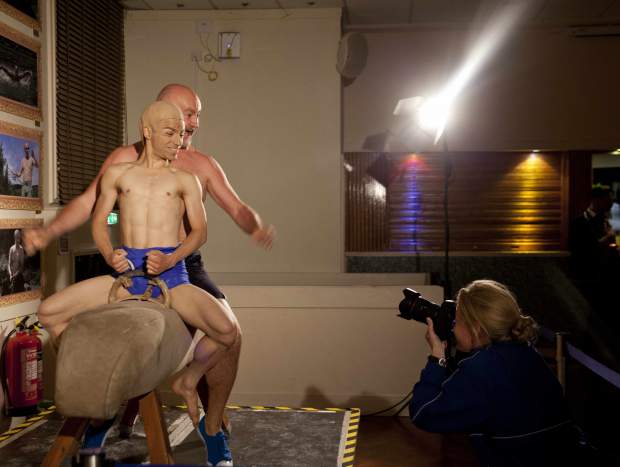 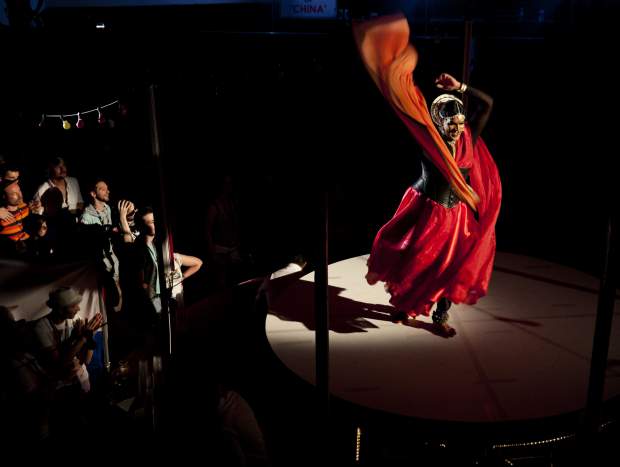 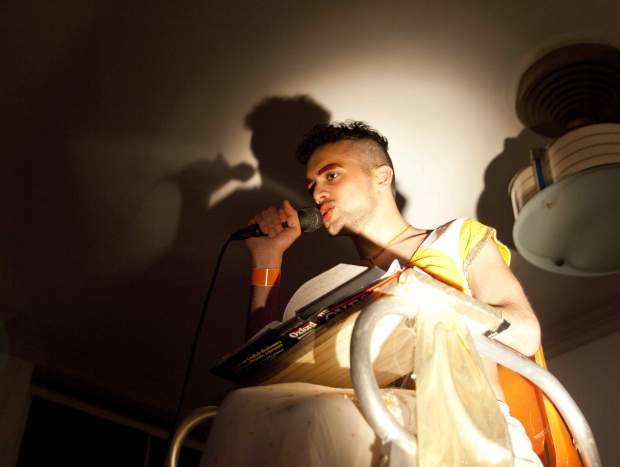 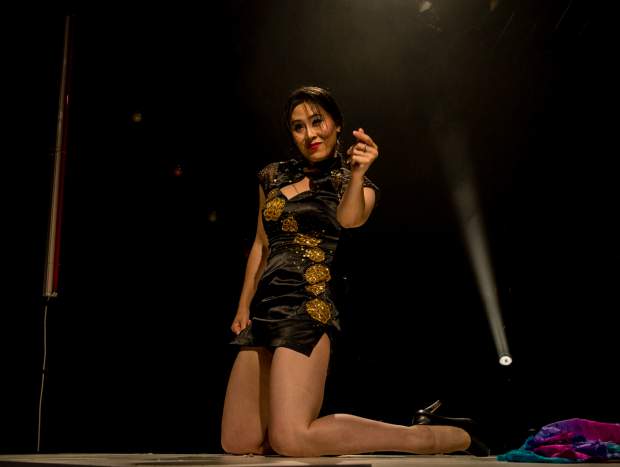 Summer 2015 at Camden Centre London and Brighton Dome in Brighton

Border Force was a geo-political-immersive-disko

A globalised clubland where we confronted xenophobia, challenged the drag of national identity and promoted freedom of movement

Audiences got their Duckie Passport and visited...

Duckie also presented Border Talk in June 2015 at the RVT

Here is a video of the talk.