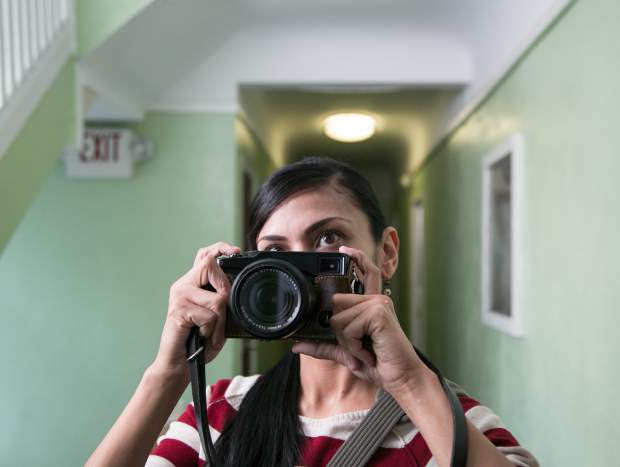 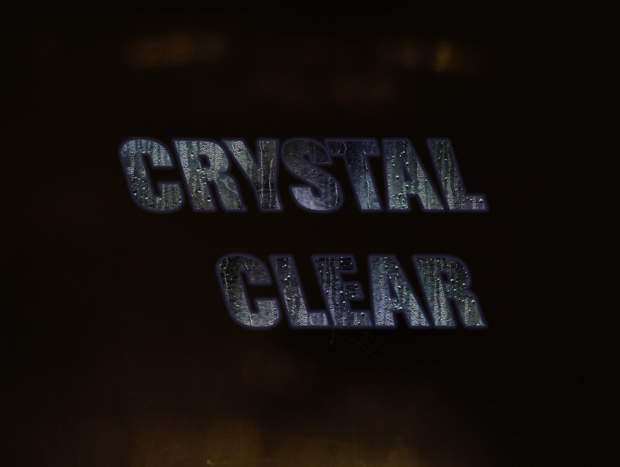 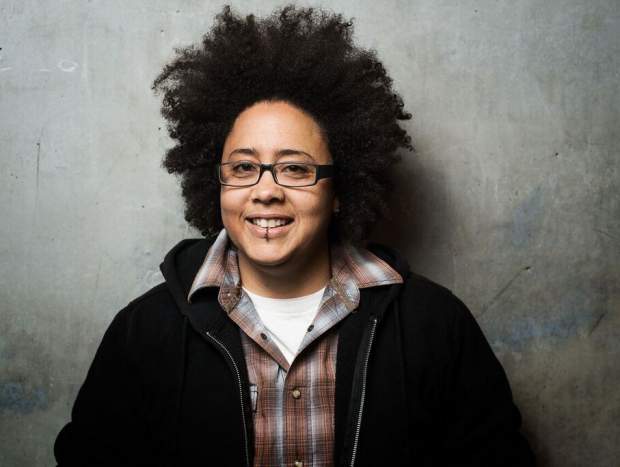 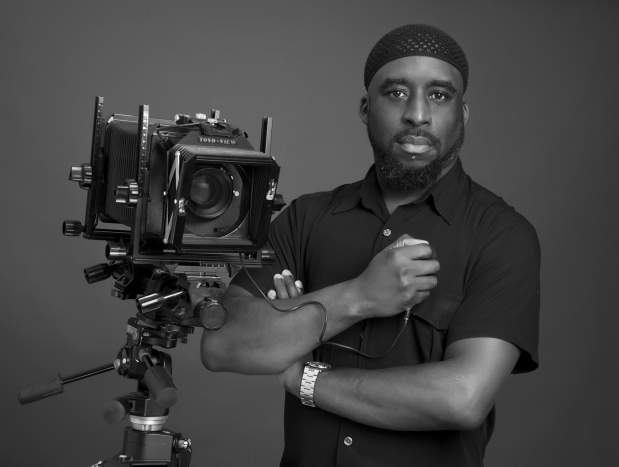 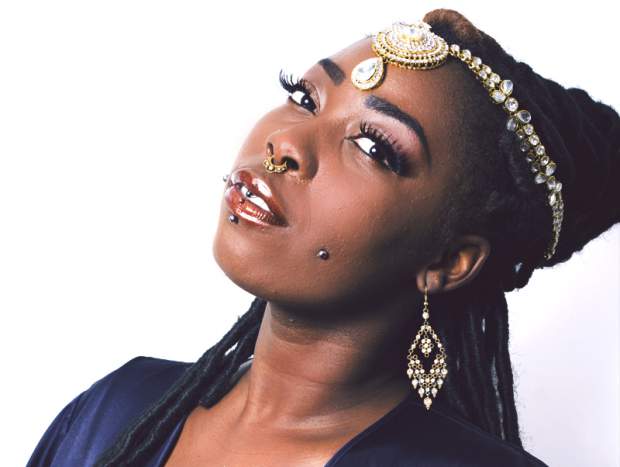 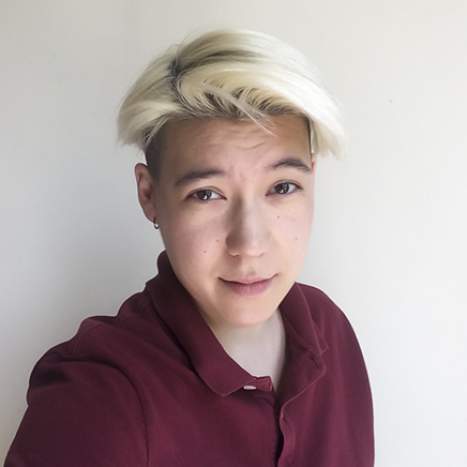 FREE entry to club night and performance with film ticket.

#DuckieFamily screens new QTIPOC films inspired by the theme of Carnival to celebrate the representation and stories of the sexuality of QTIPOC in all our bacchanalian and decadent glory. Curated by Campbell X, produced by Kayza Rose. All screenings 18+

Buy your ticket for the Private film screening here.

Charlie accidentally snaps a photo of a murder and becomes the next target. With a killer hot on her trail, Charlie develops a new relationship. But how does this photographer negotiate the terms of this new love in a context where there are so many choices of how to love.

Snapshot is a rare film which doesn't hold back as it explores love and desire between queer people of colour. Snapshot is beautifully shot, with powerful performances, drawing inspiration from film classics like Hitchcock's Rear Window and Antonioni's Blow Up.

"The films are of an explicit sexual nature, because part of Carnival is about 'getting on bad', being decadent and enjoying carnal pleasures. I wanted to show films that exemplified this, made by queer people of colour. Queer people of color experience our sexuality and bodies as stolen property, our bodies have been colonised. Carnival allows us to take back the power." Campbell X Curator