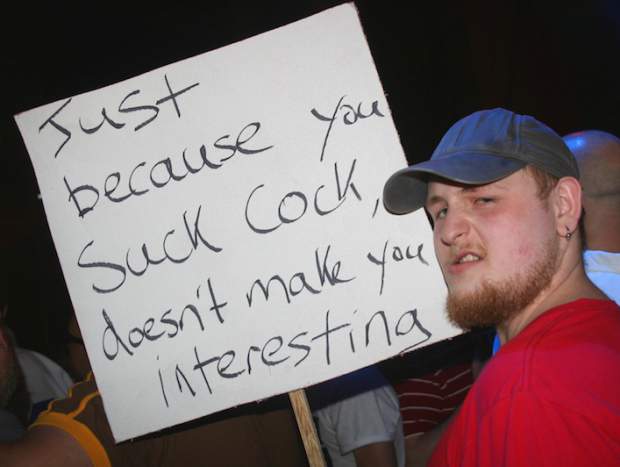 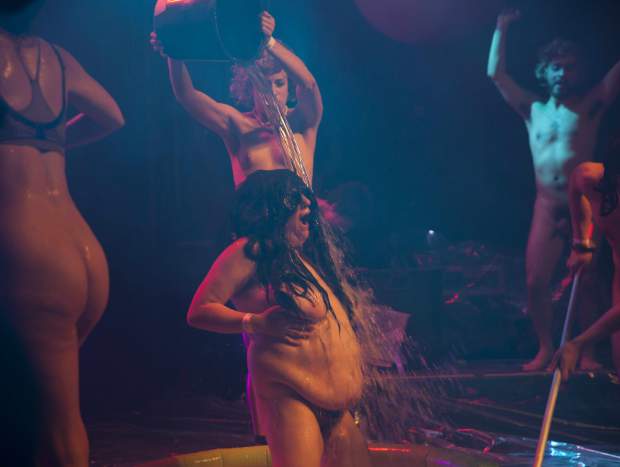 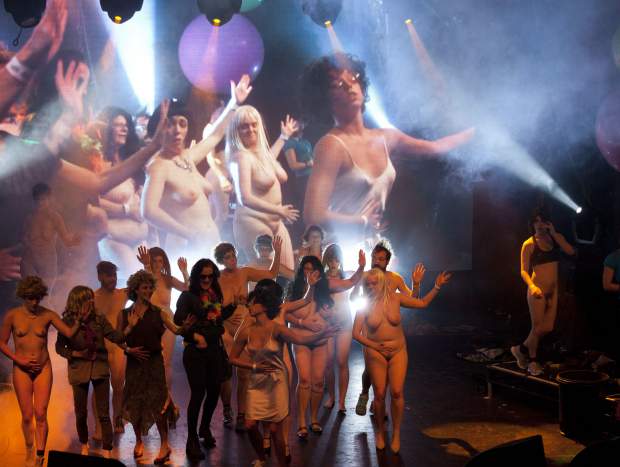 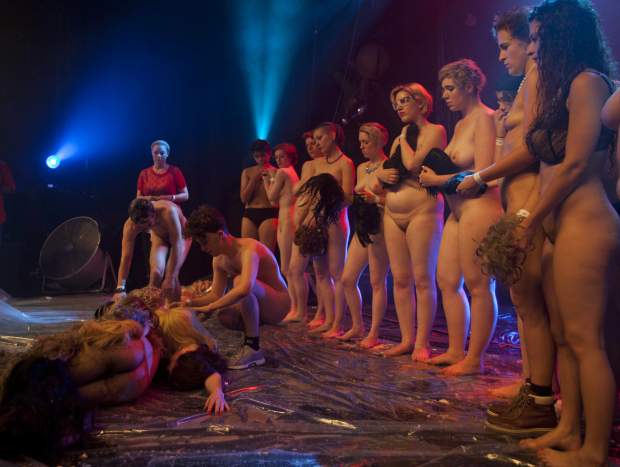 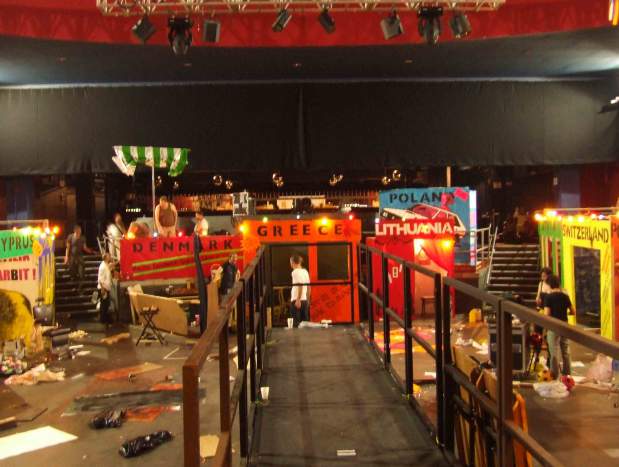 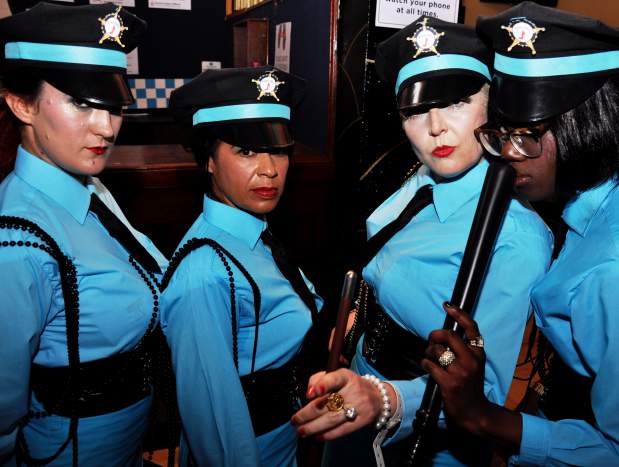 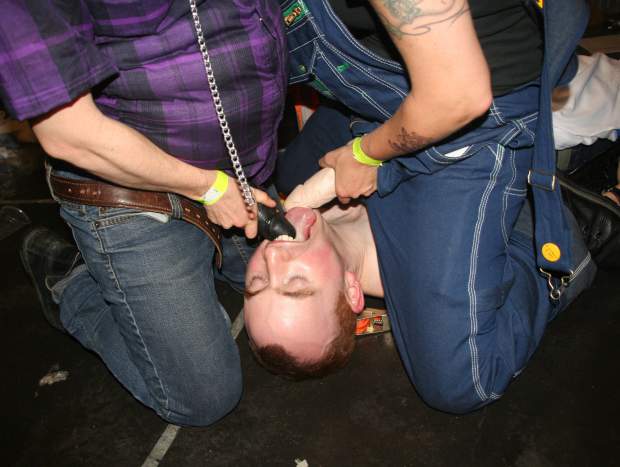 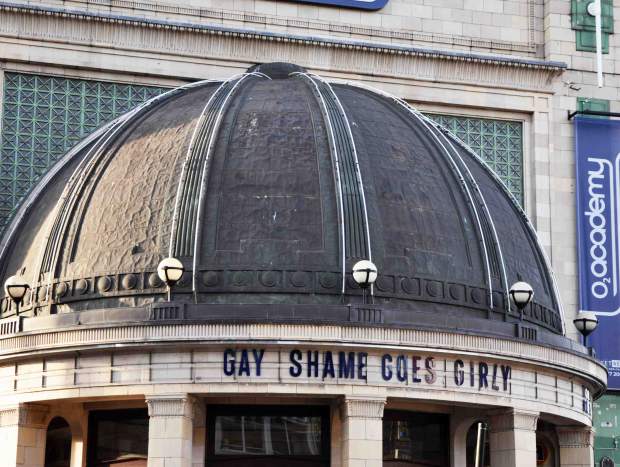 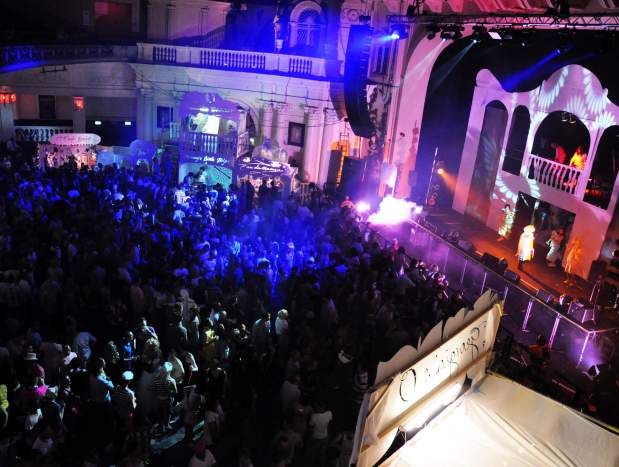 Gay Shame, the annual festival of homosexual misery has ran from 1996 - 2019 on Gay Pr**e night at a variety of venues - Brixton Academy, The Coronet, Electric Brixton, Connaught Rooms and in and around the Royal Vauxhall Tavern.

Half of them were designed by Robin Whitmore with a big crew of sideshow artists, and the most notable events were: