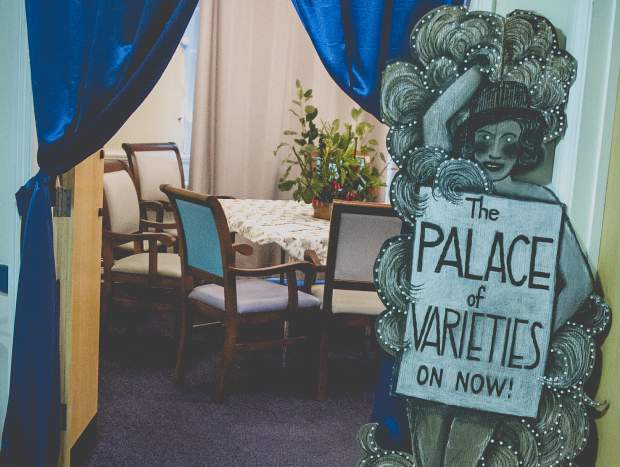 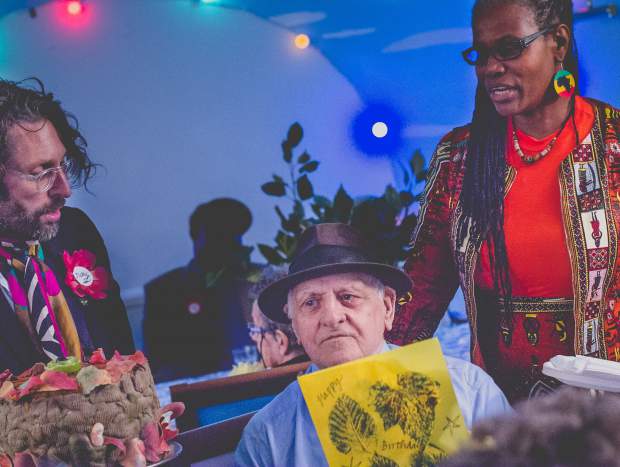 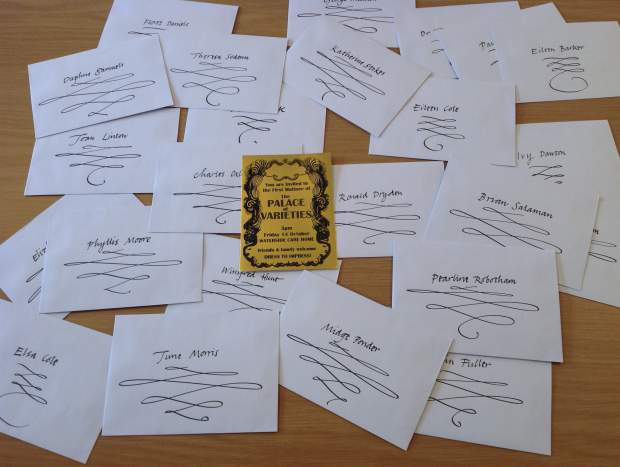 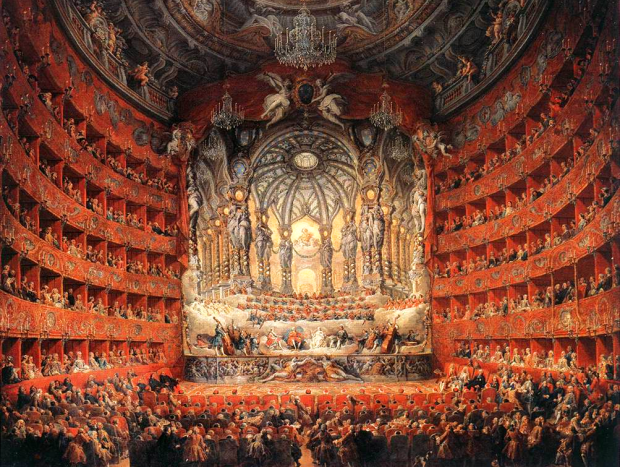 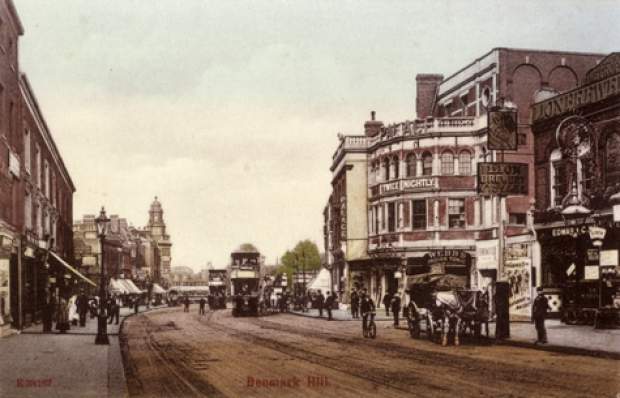 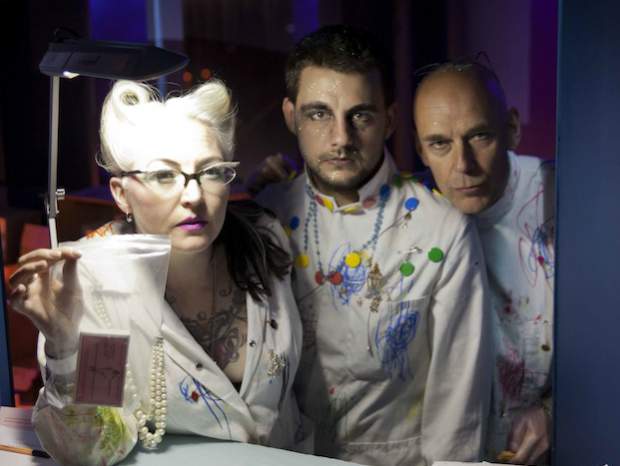 Duckie in association with Magic Me at Waterside in Peckham

The Palace of Varieties in Camberwell was demolished in 1956, but it is still fondly remembered by a number of the residents of nearby residential care home for older folks Waterside. Built in 1899, the Palace of Varieties thrived as a music hall featuring shows by the likes of Dan Leno and Vesta Tilley, before becoming an early cinema, a repertory theatre and even hosting burlesque ‘girlie’ shows in the 1950s.

Duckie is a local cabaret outfit based at south London’s infamous Royal Vauxhall Tavern who are passionate about local heritage and the history popular entertainment. In Autumn 2016, Duckie’s multi-media showbiz maestro Robin Whitmore was Artist-in-Residence at Waterside for 10 weeks recalling the halcyon days of local variety in a series of Friday afternoon matinee balls and shows.

Each week took on a different theme - including show business, flowers, and the seaside - to explore the legacy of local variety entertainment using performance, film, games, music, food, painting and other creative arts activities. The focus of this participatory arts project will be on using the imagination and self-expression, and sharing pleasurable sensory experiences.

The Duckie gang were be joined by local teenagers from SE15, a group of volunteers and even local dogs in a project that will excite the memories and imaginations of Waterside’s residents, many of whom are in their eighties and nineties and have lived in the area for their whole lives.

Magic Me is an arts company that works intergenerationally with older people and has expertise in dementia and Alzheimer’s and in combatting loneliness and isolation in our communities.

This project was funded by Paul Hamlyn Foundation.

Robin Whitmore is a longtime Duckie associate artist, you can find more on his practice here.