Dr Duckie – aka Ben Walters – is our in-house bent boffin. He's written a big thesis and turned it into a talk. And he might give you a few ideas too if you fancy.

From 2014-2018, Ben did a PhD about Duckie’s work and coined the concept Homemade Mutant Hope Machines – a way of describing how people without much clout can start to build better worlds on their own terms.

For two years, he took notes at Duckie’s community-centric projects like The Posh Club, The Slaughterhouse Club, D.H.S.S, Duckie Family  and the Vintage Clubbing Sessions.

Then he spent two more years tearing his hair out writing a doorstop dissertation about reproductive queer futurity and other brainy stuff.

Now, with the whole world up the spout once again and everything up for grabs, we want to share ‘hope-machine thinking’ far and wide. You never know, it might help a bit.

So you better get stuck in, girls – Utopia ain’t gonna build itself.

Dr Duckie’s research was supervised by Catherine Silverstone in the Department of Drama at Queen Mary University of London. It was funded by the Arts and Humanities Research Council 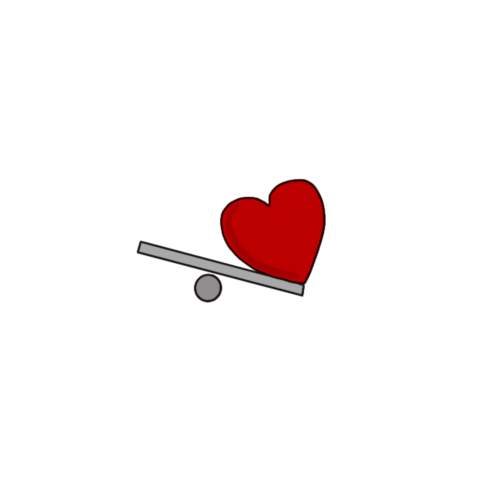 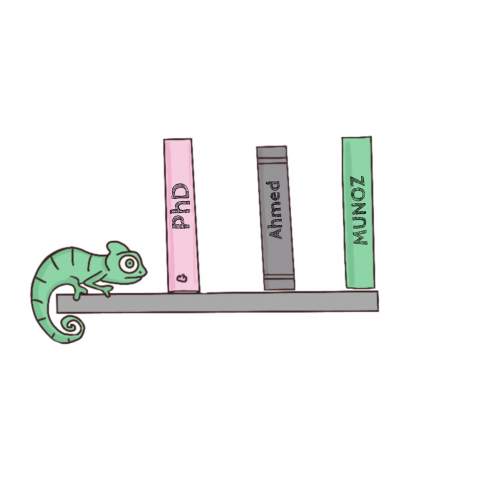 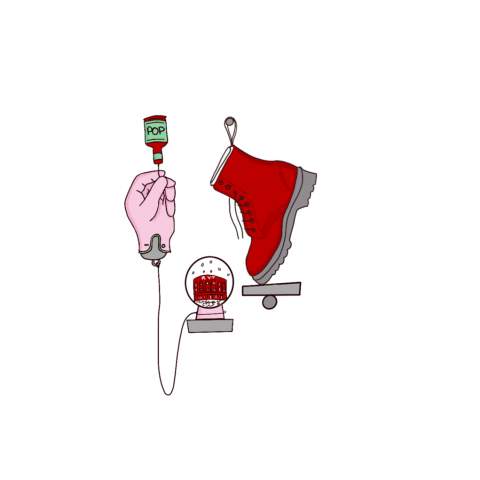 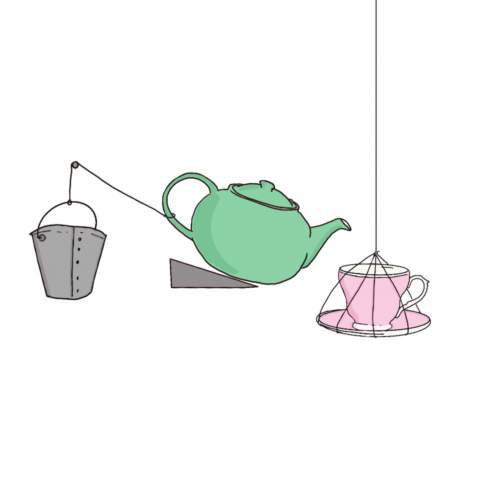